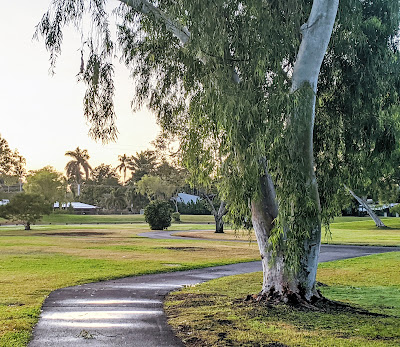 On reflection, although I have mainly worked in a people-based industry (education), my mode of operations has been product-based. Dealing with large numbers of people invariably leans towards systematization. I focussed on systematization - that is - a step-by-step process underlined by consistency, performance, and dependability. Everyone knows, does their job, knows their timelines, and meets deadlines as expected. The systems that are designed by the controller's realities and meets expected standards. What I have found difficult over the journey and within the systematization of process and procedure were attitudes and behaviors. The intended system always seemed incomplete and momentarily lapsed into unreliability. Quite a few years back I became interested in error - more specifically accumulated error. I also became interested in values and the lingering ghosts of previous systems. I now realize that learning growth, change management, project management, and the success of adaptable systems is contextual and is underlined by perception, behavior, values, ghosts, and error. Systematization that involves people needs creativity built-in to accommodate the contextual and below-the-line agents.
There is no silver bullet, as the underlying need to systematize operations through step by step processes or packaging up units of work requires attention to uniqueness, creativity, and intuition. In other words: Best practice must include complexity. Ultimately systems that involve people need to shift from a user-centered focus to being human-centered. This is a shift of paradigm. It is about knowing the person, and that the person knows that the system knows them. The 20th century may have mass processed people but the 21st century is about knowing the people. This underlines my current emphasis as an Educator. 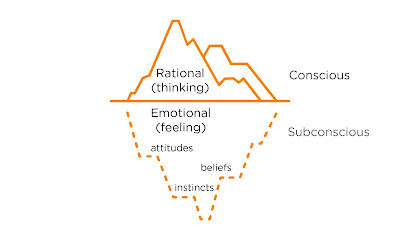 As I reflect on stepping into the Arts Industry I need to consider similar aspects of systematization.
I can now focus on what systems-based and people-based research I need to engage in to support my creative expressions. In my earlier artist career, I presumed that creating art for art's sake is the essential intrinsic value of art.  Whilst establishing a career for the first fifteen years out of art college, I unconsciously subscribed to French philosopher Victor Cousin narrows description of 'true' art -  that is - being divorced from any didactic, moral, politic, or utilitarian function (Wikipedia). I only just now question this "ghost" value. How did I input this error of judgment without seeing options? I placed considerable time, effort, and $$$ resources with little to no return on investment. Once tired of the hard slog it became easier to step out of the system with an attitude - the system is broken.
However, I now know that my earlier perception of an artistic career misunderstood the system. I misunderstood the arts industry in itself as I was only focussed on my product. When I shifted my creative energies to education and moved into leadership roles, I realized that I had wrongly presumed how systems evolve. What I didn't recognize was that the contemporary art system was a people-based system. Without accrediting the human subconscious that inwardly forms the contemporary art system I was sabotaging my own investment.
The people who enable/operate in the system are real. Understanding the people of the system is understanding the system. Not all systems are functioning efficiently as there are ghosts, errors, contradicting values, and are not congruent. Best practice includes complexity. The people who act within the intention of the system are the complexity.
Working with the people of the system is a much better way of problem-solving my twilight career in Education and preparing for late re-entry into an artistic career. 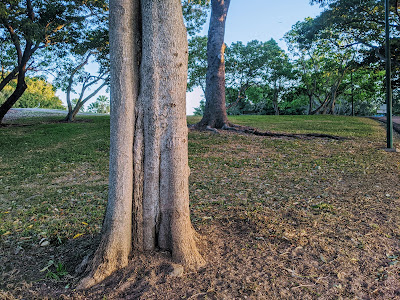