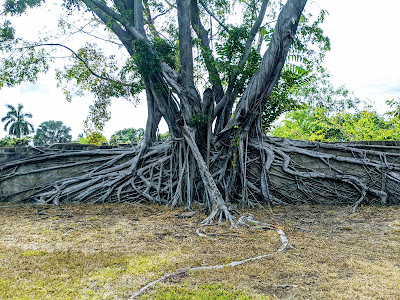 “The primary cause of disorder in ourselves is the seeking of reality promised by another.”
― Krishnamurti
We teach our students content that makes sense but we do not teach skills in how to prepare for situations that do not make sense. Society works hard to present normality as that without disorder. That is to you know where you are; what you are expected to do; and that the flowers you pass every day are the same flowers. However, we do not teach students, to see different flowers on each passing and that the river is not the same. If one in every five adults experience mental illness why is it that schooling is predominately about 'promised' normality and not preparing for the disorder 'of the promise'. Schooling for anxiety, depression, attention deficit disorder, post-traumatic stress, psychosis, and schizophrenia is required. Society could do well by flipping the school. Every student has a story to tell. School as a check-in rather than a check-out.
Are our students simply learning how to follow the path set by our teachers to prepare them for the path set by employers? Is it possible that schooling could be about enabling students to carve a new path that is not set by curriculum and teachers?  Where students learn through trial and error and learn how to deal with success and failure? Where it is about making harmony within the wilderness?  Where students are not learning about conventions but schools are learning about authentic self-expression as students create their own meaning?
As a tourist, I usually follow a designated tourist path, designed by the cultural perceptions of tourist authorities and like-minded tourists, and I take photos of the same artifact as taken by other tourists over and over again. Even though we pride ourselves on our capitalist freedoms and individualism we chose culturally similar destinations. Even when the pursuit of attaining personal goals is the backbone of capitalist democracies our behaviors are so much the same. Our systems sell us individualism but our perceptions are constructed on the best practices to succeed. Schools covertly teach individualism within their governing systems. That is, understanding individuality in regards to societal opportunity. The outcome is that capitalist society invests in the merit of acquisition. To access acquisitional power meritocratic individualism is gained via quantification, test-scoring, and qualifications. Whilst teachers work towards virtues such as developing intellectual abilities and moral values, the systematization of education is merit to consume.
A highly individualized society works against encouraging community development where collectives discuss problems, seek solutions, and disperse choice. Those in power and are the minority of people that form the top levels of the hierarchy contain the resources and provide the decision-making pathways that the majority travel. Schools formalize the process through 'soft' prison-like rules and regulations and via manipulation of choice.  Those in power know that community voice is not best for the economic freedoms of an individualist based capitalist democracy. Those in power know where the best tourist sites are and where to get the best selfie at the most photogenic location.
I am not writing about coercion and authoritarianism, I am writing about the freedom to acquire what is available. In the big picture, I am writing about designing pathways to secure corporation profitability or as William Sumner wrote in 1881 supporting the  "...competition of man with man in the effort to win a limited supply." If individualism is the basis of civilization and capitalist civilization requires profit, herding is an absolute necessity. The herd becomes the resource.
Populations are herded through the promise of gaining individual freedom. The wilderness is clear-felled to make orderly sense.
Visual psychological boundaries have been set into place by authorities to guide user behavior and expectations. What is perceived is governed by a consistent belief that there is a promised reality. What isn't understood and prepared for, is when ourselves our wilderness is once again experienced, and the external promise is seen as the disorder. 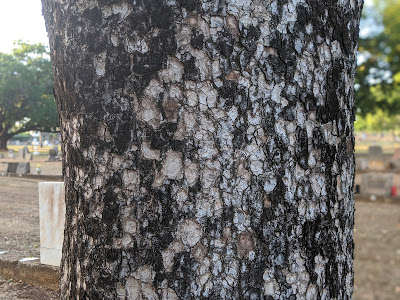