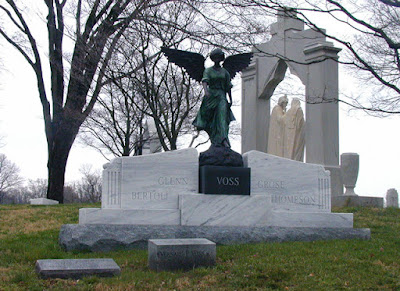 Catholic funeral traditions are about “what?”
The Catholic basis - the 10 commandments – are the source of ideas and solutions however what do they mean when requesting a sanctified funeral? 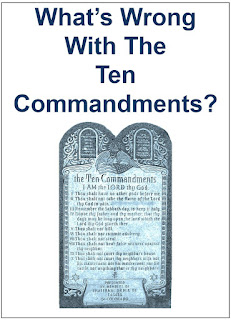 Suicide
The church teachers it is objectionably and gravely wrong but recognises conditions. The church has a matrix of the conditions.
Suicide funeral due to schoolyard bullying 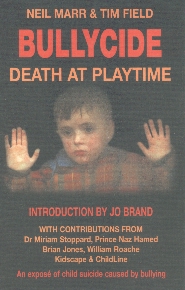 Suicide - Euthanasia
However, could the same rites be off to Dr. Philip Nitschke (Doctor Death) or to any person that proceeds with euthanasia?
Vatican warns priests not to proceed.

Abortion
The Catholic church has occasionally held funeral and burial services for aborted fetuses however whether it accepts pro-abortion advocates is another thing.
Senator Kennedy – Pro Abortionist
Pedophiles
John J Geoghan - a convicted priest-pedophile received a full funeral after raping 150 kids over a 30-year career in six parishes. Geoghan was strangled and stomped to death in his cell.

Mob Bosses & Gangsters
Notorious mob boss John Gotti buried in Roman Catholic cemetery but not given a funeral Mass.
Video
“NEW YORK Notorious mob boss John Gotti will be interred in a Roman Catholic cemetery alongside his son, but his family was denied permission to hold a funeral Mass for the convicted killer.
Gotti, responsible for at least five murders during his bloody reign atop the Gambino crime family, will not receive a Mass of Christian burial, the Rev. Andrew Vaccari, chancellor of the Diocese of Brooklyn, said Wednesday.
Instead, Vaccari said in a one-sentence statement, "there can be a Mass for the dead sometime after the burial …...”
read more

Gotti burial in Roman Catholic cemetery was approved, but he didn't receive a funeral Mass. “Gotti was mourned in a non-church, private service and taken to a cemetery that also holds other top mobsters. The Catholic Church had denied his family’s request for a religious service.” read more 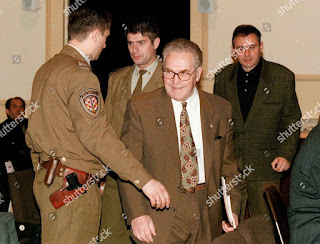 Family Killers
Catholic Church's decision to grant Steven Sueppel a funeral at St. Mary's Church after he killed his wife and four children on Easter night – he also committed suicide. awaiting trial on federal embezzlement and money-laundering charges at the time of the killings. 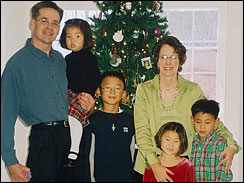 Gay Porno Makers
The church does consider a gay or lesbian orientation “unnatural” and “disordered”.
John McCusker - the Roman Catholic Diocese of San Diego defended its decision to deny him a Catholic funeral by stating that a gay pornographic video had been filmed in his club
"The bishop acted as he did so that the faithful would not be misled and erroneously conclude that the Church condones activities such as those included in the businesses of Mr. McCusker," read more
The Church as an organisation makes judgments on crimes against society on the basis of the impact of the crime on itself.

If compassion and forgiveness are the key consideration perhaps the Catholics should remove keywords like sanctity and sacred.