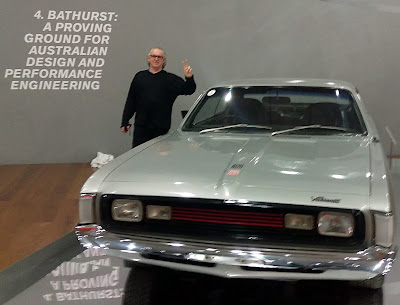 Valiant Charger VH
The VH Charger was introduced in August 1971. The Charger R/T E49 in June 1972, and Charger E55 340 in October 1972. The lineup in the beginning included the Charger, Charger XL, R/T Charger, and the luxury 770 Charger. Due to the uproar over "Supercar" which were dubbed "bullets on wheels", the VH model also saw the demise of the R/T Charger and their souped up engines.

The Valiant Charger CL was introduced in October 1976 and only the Charger 770, and a Limited Edition Charger Drifter were offered to the public. The Hemi 215 was discontinued, and due to stricter emission laws, all engines suffered a drop in power and torque. Chrysler Corporation only released figures for the Hemi 265 of 109 kW @4800 rpms and 288 Nm @ 3000 rpms. However, this drop was not as great as the drop suffered by Ford and GMH.
Information from http://goo.gl/DhdqEV 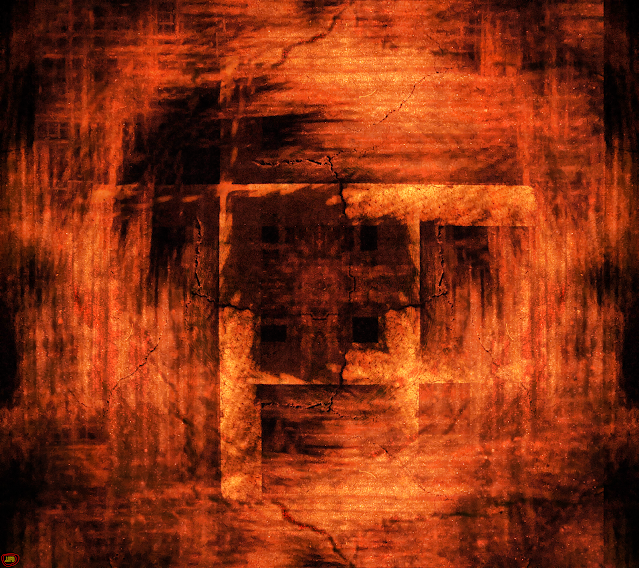 Within The Cross The Grid The Circle Solidification of the seasons. Stability in each direction. Meanification of all elements. Salvation through sacrifice. Punishment to capitalize civilization. To thrive and to protect our interests. To maintain global military and economic order. When belief becomes actuality. Belief in space aliens. Belief in ghosts. Belief in powerful symbols. The mindless mass And evil forces.  The deep state. of scientific coverups.  Those who cannot be seen. In their secret places. The Cell-Grid Sphere From only seeing things.  To knowing things. Requires unshackling. Then taking the action. To realize your cell of truth is bound within another's grid. A grid that belongs to a sphere of commanding respect. Their chains point us in one direction. Their cosmos. Their order of the human being To our norm. Our place. Our comfort. Our willingness to accommodate their order. Knowing discomfort is in the dismissal of seeing. Knowing is to experience their sphere
Read more

Your Cage within Your Cage 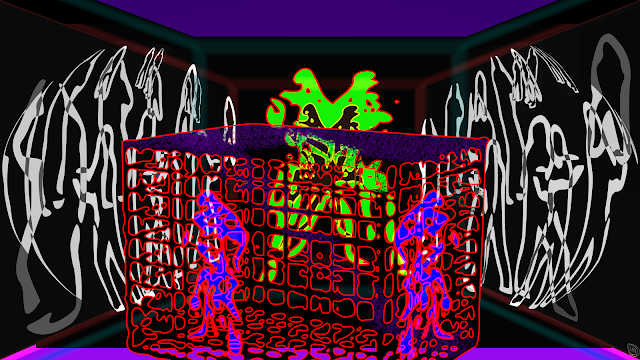 Ghosts have been placed into your head. This regime will not come to an end. No matter what reasons are applied. The shackles are not attached to your neck. The shackles are not attached to your legs. The shackles are in your head. You want to see and hear. what you believe. Assumed freedom is the cause. Your cage is within a designed cage. There is no force that reads your thoughts and memories. As the force has imprinted your thoughts and memories. Your cage was designed for your occupation. You can only control your own. Make your next step forward as your inevitability. Find the fragility in your confinement. Your self-imposed limitations. Your reality through past memories. Then judge who is right and who is wrong. And discovering something to live and die for. And a new meaning to discard purposelessness. This Octagonal Cell Behind the impenetrable military jargon. There are traitors who threaten our freedoms. Always seen. Never to see the observer. Those who monitor and influe
Read more 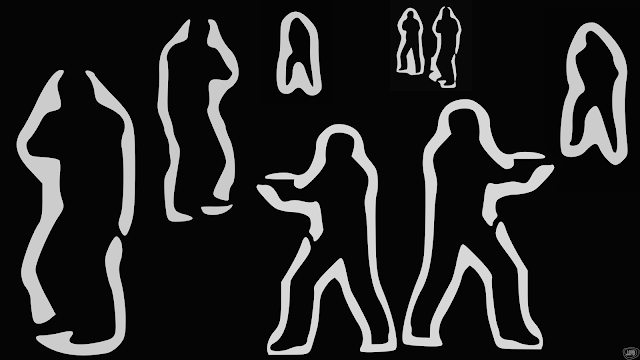 There are ghosts behind the wall Our veil of security Our collective power Our freedom to consume The force is behind the delusion There is an ancient behind the door. As considered behind the door. But has appropriated before the door. At the same time. Coexisting on either side of the spectrum. Whether the door is closed. Whether the door is open. Whether you are imprisoned. Whether you are free. A Red Ghost Behind the Door  It has collected the intelligence. My capabilities,  My intentions,  And my activities. It understands my secrets. It will protect its own. It is independent of public scrutiny. Three Red Ghosts behind the Wall Identifying the semblance of a military-related threat Blurring the truth Actioning propaganda of exacerbation Fixating the populous Spinning the back door as the front door Tracking your intellectual property And mining you the consumer as the product Five Red Ghosts in Blue Space As an irrepressible force approaches an immovable object. The strong sens
Read more 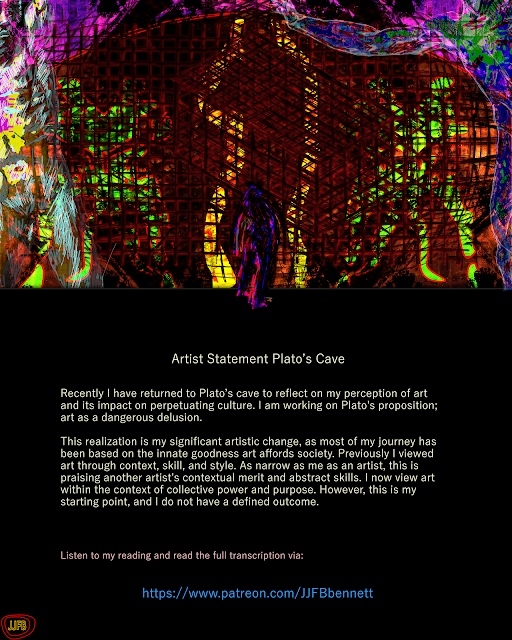