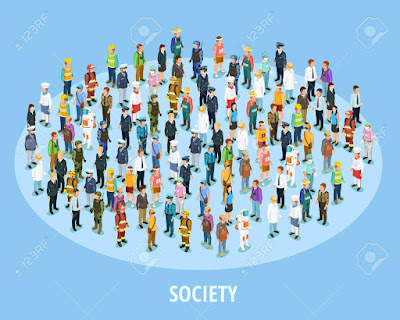 The land  Where there are no crumbling castles  No bloodsucking vampires No ancient monsters No antiquity Too immature for proper history The terror is unseen The terror has been repressed  Through imperial violence, fear, and subversion Mass transportation to the dungeon of the world 50 thousand years  Then came The water buffalo The missionaries Pastoral activity Uranium mining Forestry Tourism Sheer relentless pressure Bringing forth crisis and social breakdown Through an obligation to make way We sense their dread As they combined the elements to create a threat A social, religious, and physical threat The darkest mountain The deepest canyon No escape THEN There are those who predicted the threat Those who compose the realities of impending horror  Those who shepherd the flock into their shelters As we return to our nooks and anticipate their foretold slaughter When you feel an object is both alive and not alive Consecrated Special powers Invisible forces Made powerful for human
Read more 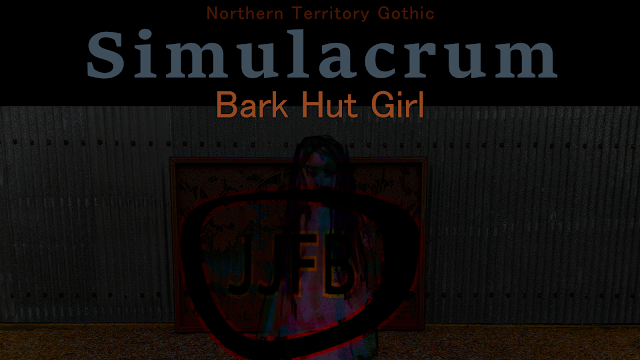 A political act To rebalance the inequities Trust intuition There is a risk that our story will not be told Our time doesn't have to be linear Or by its means of describing us In the busy work of creating an unfulfilling life Who is in charge of my simulation? When I am observed  I behave differently Fearing my vulnerability  Fearing constant attack My mind indistinguishable from reality I step onwards To self-correct my past errors As I passively slip through multiple dimensions With My Judgmental and Righteous Hands In this game, I have two hands One is for verity One is judgment One is bringing forward truth One is for corrective measures One is to bring alignment One is to teach a lesson As we transform onwards through this immense virtual space Night Walking with Weapons In distant places Everyone is hacking each other Everyone is grieving Everyone overconsuming There are those trying to reduce socio-economic gaps  Where enforcement is distributed unequally And I keep search
Read more

Tired of traffic jams and exhaust fumes? A recently unveiled design concept for a "straddling bus," which lets cars drive underneath, can not only save road space but also help reduce air pollution. The passenger compartment spans two traffic lanes and sits high above the road surface on a pair of stilts,leaving the road clear for ordinary cars to pass underneath. Regardless of whether the the bus is moving or not, cars under 2 meters high can easily pass through. Running along special tracks, the bus can carry up to 1,400 passengers, and travel at a top speed of 60 kilometers per hour.
Read more 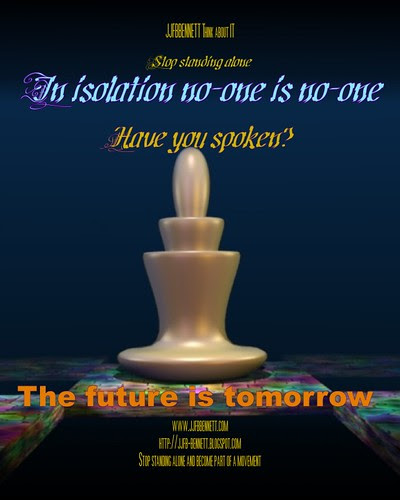 ESL: Movie Poster - Digital Technology and Lesson Plan http://bighugelabs.com offers a number of fun toys. The movie poster is a simple web 2.0 toy that is easy to complete, is fun and has a good output. Make your own customized movie poster . You choose the photo, titles, and credits. Be a star! What a great tool for students with low literacy or of an ESL classification. All that is required is an image, a title, subtexts plus some credit text - plus some imagination and creativity. Movie poster follows the KISS principal - Keep it simple stupid - however a small unit of work can be wrapped around the tool. Movie poster works well with personal Flicker and Facebook ESL Lesson Plan : from http://bogglesworldesl.com/lessons/MovieLesson2.htm Please modify this to suit the Movie Poster technology and the class context. Start off by asking the class if they would like to see a movie together. Almost certainly, one student will say yes. Ask
Read more