Away from the maddening crowd 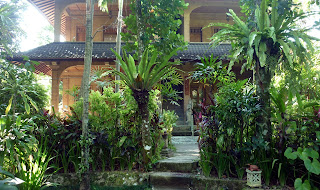 Have you ever been to Bali?
Have you visited the hills of Ubud?
Have you stayed in Penestanan?
Try it you may like it. 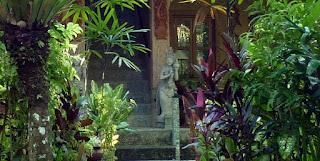 Get away from the tourist industry, that spikes your adrenaline
and roadblocks your inner mind. 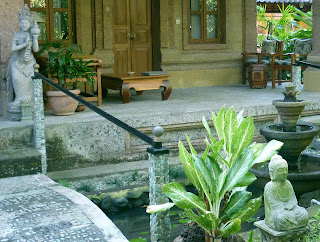 Get away from the maddening crowds.
Stay in a family home-stay.
Where rest and relaxation is premium,
Where it is so peaceful,
Where it is still and quiet, 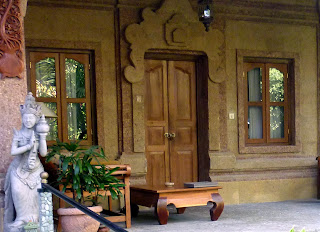 With tropical gardens,
Statues of gods,
Little moats and personalised bridges.
All mannered by human touch.
Waiting and whispering to your senses.
Perfumed sounds of cultural resonance.
A sentiment in time and place. 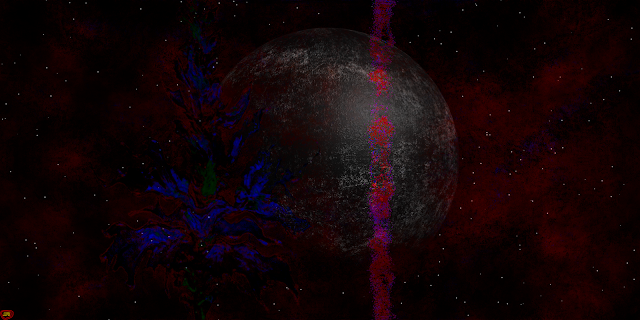 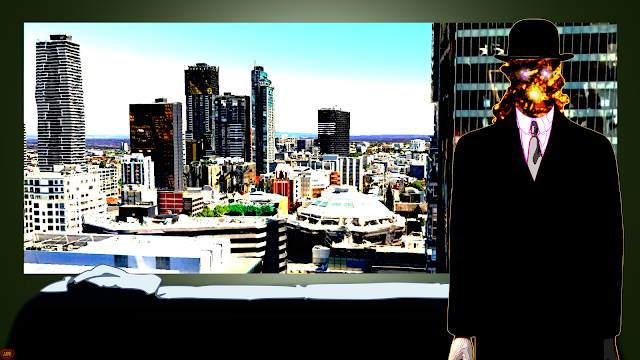 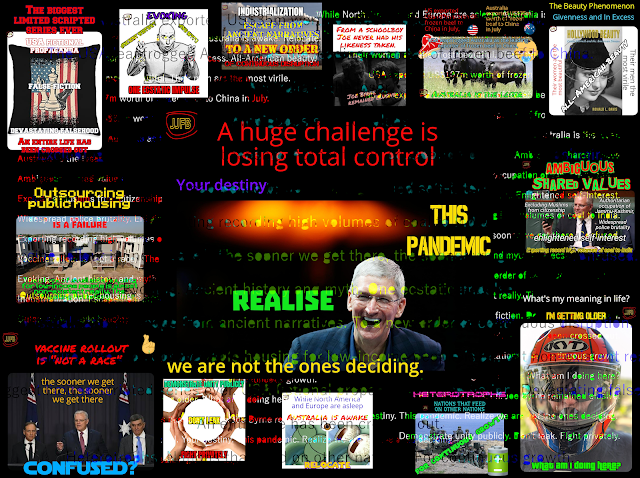 Surrounded by death I was the only one ok Pumping out. And breathing in. Ozone, Sulphur dioxide, Nitrogen dioxide, Carbon monoxide, And PM10s. Traffic pollution is killing us. One-off sponsorship You Tube
Read more 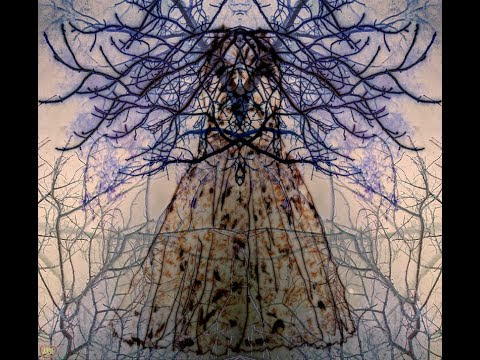 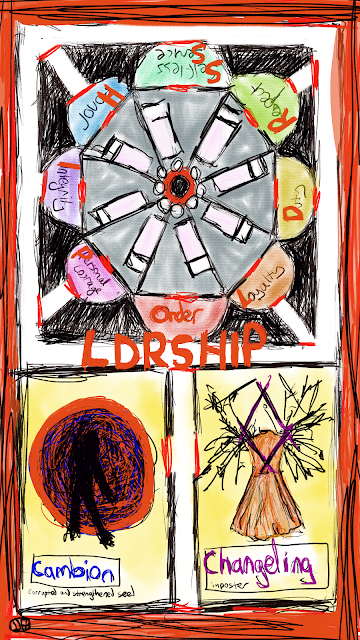 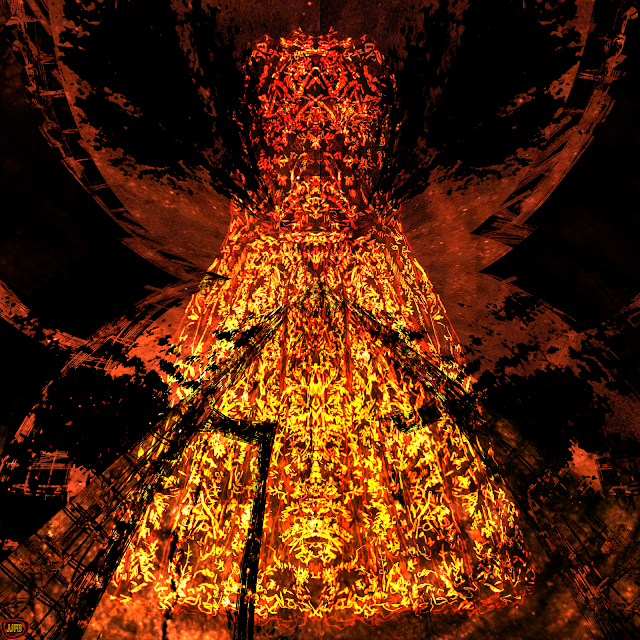 Don't shoot the messenger. Prominent missions. Persuasion and exposure. Denial and protection. Collaboration and denial. Espionage and love. Systemic delusion and culture. As night falls fast. The burden. The understanding. Awareness of the ladder. The subliminal inceptions. The stimuli. As time is taken. The accountability of fallen leaves. Vagrant clouds across the night sky. Accountability. The insinuated and sorrowful. And the corruption from within. Submitting to be changed. By a systemic imperative. Endowed through pressure and lip service. Night Fall Dress The histories that shaped today. All the long gone festivities. The outlined visions. The political alignments.  And the imposed norms. The threat of penalization. To systemize accountability. Formulating a principal-agent relationship A construct of Agency agreements Retainer agreements Covert agreements Demonstrated your loyalty To the most important player Your explicit behaviors of adherence  To established norms and
Read more