We were glorious when we were young.
Having a new and influential way of looking at the world.
Free of the arguments from illusion, visionary dreams, and the solitary evil genius.
We concentrated on the inner-urban.

That was until we arrived
And dismissed our problems without evidence.
Through powerful leaders doing God’s work.

Since I can remember, Australia's values have been under threat. I am talking about the fear of losing the innate grace, that is,  the subjective sense of the Australian way. The threat list is long and most are foreign. The reported attacks by mass media are external to Australia's W.A.S.P. heritage. They are the values for what our soldiers died for. The land down under, adrift in Asia.

We Australians have been under the threat of potential invasion since the frontier wars. The fear is a deep-rooted "settler country" psychosis. And it gets whipped up by political leaders and media conglomerates at call. We are constantly reminded of our vulnerability. Our lucky country can be taken from us. We are surrounded by hostile agents who want what we have.

We have normalized the threat into a systematic level of cultural fear. Our decision-makers think of little else when considering our forward determinations. Calling on these deep-set but ill-defined societal values, we blunder the past into the future.

But, where is the art that describes the deep-set cultural anxieties and fears?  Where are the aesthetic representations of the Australian perpetual settler mindset? I am not talking about here or there. I’m talking about systemic equivalence. Or there and about. The disjunction between art and cultural identification is cloaked by a tremendous silence

Australian art is bound to the manifestations of genre,  style, and fashion spawned by allied interests. In short - we followed the European canon. Our cultural museums are the gatekeepers of this bind, determined to maintain acceptable heritage. What is not noted as acceptable is not considered worthy. It exists but cannot be noted.

National Galleries institutes cultural identity, power, and knowledge through artifact collection. They have the authority and resources to claim credibility. They maintain our allegiance to a trusted hierarchical heritage of shared values. The best art is created by individual geniuses, making individual aesthetic expressions. Their art is sanctimoniously given rightness through acquisition. The artist sees the merit of selling their art to a cultural institution. That is, an institution supported by cultural experts. There is a tacit understanding of what can be significant art, between the artist and the cultural expert.

Art museums need significant art to prove their adequacy on the big international stage. To rightfully stand as one of the echoes in the chamber.

Rightness acquisition/commissions are the sacred guardians of contemporary art that demonstrate Australian values as more than a dungeon of peculiarities from down under and somewhere adrift in Asia. 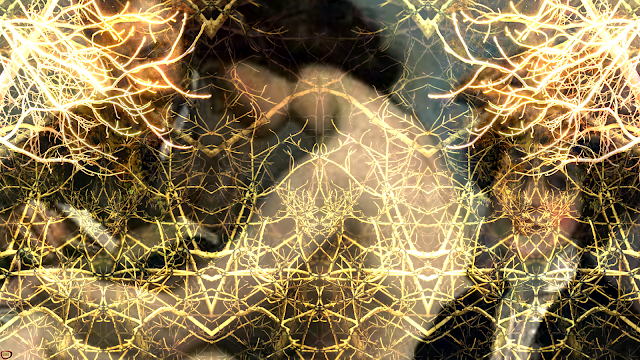 From Roberts to Nolan.
And all those discarded as minimal importance.
The goalposts of greatness remain narrow.
Centred on personality and gendered genius.
The cult of the Australian artist.
Locked into the finite game of selectivity. 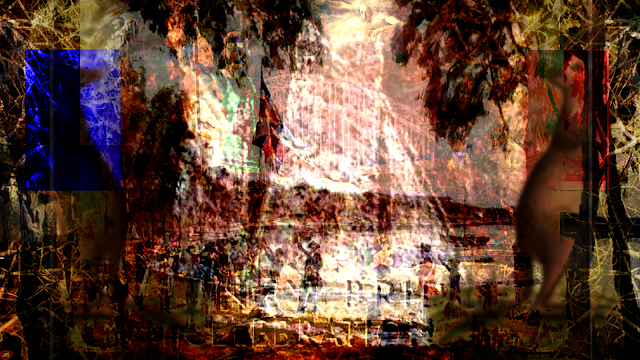 A Celebration of Shared National Values
From the Man of Titanium
How great is America?
Our rule of law.
Our free trade.
Our mateship.
But what of the long histories?
The misuse of power by governments against political opponents.
Those who have the authority to.
Play it well.
Spin it.
And keep it out of the courts.
Through.
Many rules.
Many laws.
Many processes.