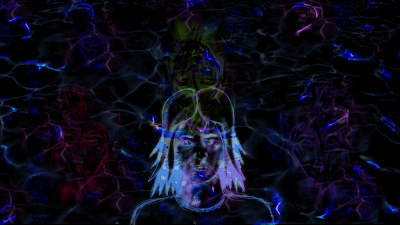 Are you blind to your own needs?
Do you know when it is the optimum time to know yourself?

But what about you
Where are you going?
Are you alone?
Are we together?
Together and abandoned to the common cause
What is it?
The sense of  something wrong

Whose side are you on?
You don't have to, however, your inaction is your testimonial
The ifs and buts that asphyxiate your ability to seize the opportunity
And the monetary cost
And the time to realize your aspiration
And the confidence to drive for hope

Only to cop-out and volunteer to someone's false faith
Then in shame, trying to re-establish how
How do I get from here to recover my certainty? 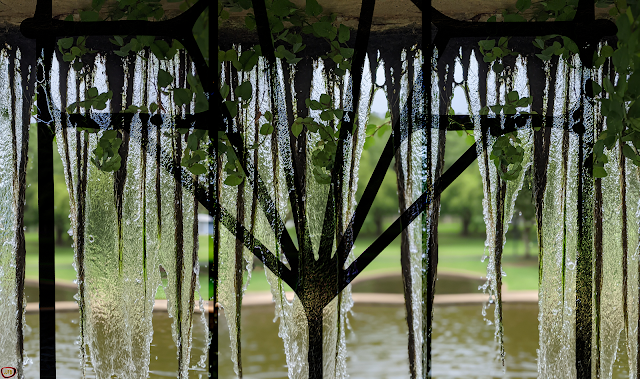 From behind this veil I can see everything and everyone You only see me as a shadow  I sometimes get lost in the camouflage You try to remain civil and courteous Inside, I have no need Outside, you have no idea Here I am on my crafted net In my domain Waiting for you to enter To select the choice Convinced  As unconstrained And Free It is not sufficient. To ransom our future on exponential growth. A future of class division. Where the unprofitable is marginalized. One-off sponsorship You Tube
Read more 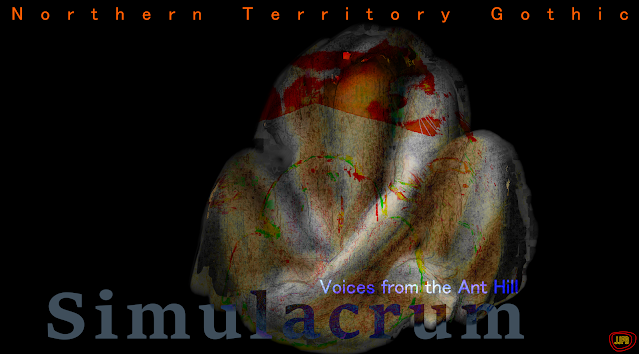 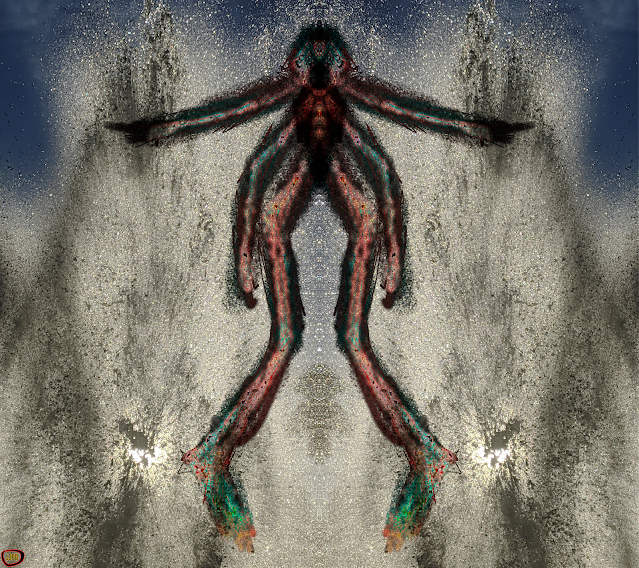