Celeste In the Heat of Defeat 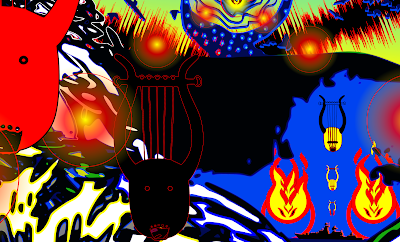