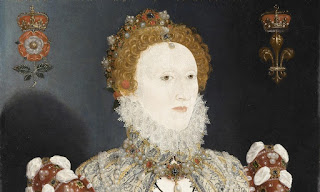 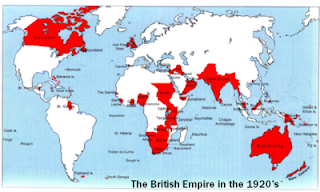 In 1899 Alfred Russel Wallace referred to colony people as subject races and British colony management as a strange mixture of good and evil. Evil being the man-made famines, slave trading, ethnic cleansing and day-to-day violence of empire.

Now that the evil has been forgotten (scratched out), the colonial era is viewed as the long-lost empire. YouGov found 44 percent were proud of Britain’s history of colonialism. It is obvious to me that British education system needs to include Britain's imperial brutality to shift this misunderstanding. 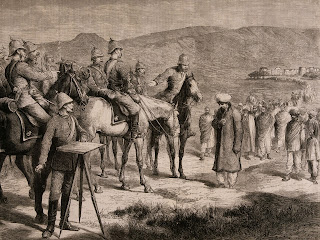 This pride of greatness is a fantasy built on a history of propaganda. And through schooling and popular culture, it has become a deeply held mindset. This pride manifests within public speeches and attitudes by government leaders. The most recent occurring in Myanmar. 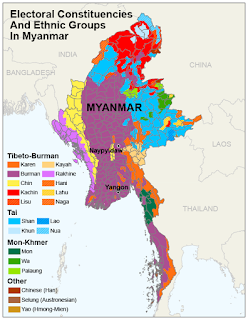 Myanmar was ruled with an iron fist from the early 19th century until World War II,  by the insatiable machine - the British Empire. Britain colonized Myanmar from 1824 to 1948 and fought three wars in the 19th century, suppressing widespread resistance. And in the minds of today's British, Myanmar is still irrevocably attached to the bard of the British Empire, as described by Rudyard Kipling. This complex mindset of fact and fantasy, realism and romance, in the British imagination of its heritage and of greatness and superiority. 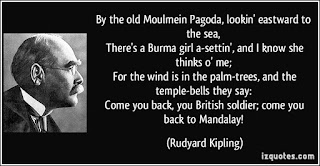 And this colonialist 'Kipling fantasy' is alive and kicking in Boris Johnson. Did he practice his recital in preparation, or are Kiplings words deeply etched in? 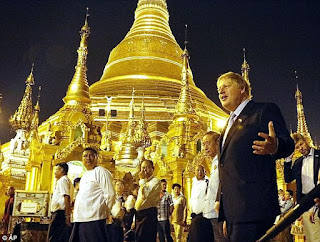 Prime Minister Theresa May has given her public support to Boris Johnson, despite multiple occurrences of insult. Cultural populism has voting power. 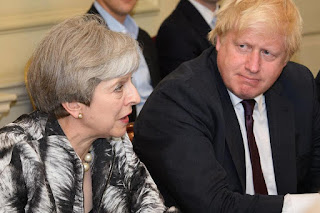 Whether the nation can or cannot maintain this heritage fantasy, in Boris Johnson's mind he has the righteous superiority to traverse the world and insult subject races. 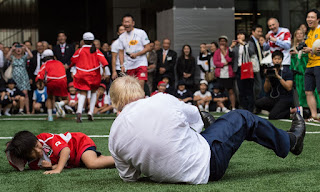 100 years on, Boris Johnson a populous trainwreck is on path