Showing posts from February, 2017
Show all

What a bloke, McGuire. Homophobic Comments Homophobic comments in the Winter Olympics ,  ''They don't leave anything in the locker room, those blokes,'' said Molloy. ''They don't leave anything in the closet either, do they?'' McGuire said, laughing. ''Careful,'' Molloy replied. ''You'll get yourself into trouble.'' Channel 9 Response: NO COMMENT Racist Comments Calling the Australian of the year King Kong,  The conversation : he is a throwback to the old racist, sexist culture that has blighted Australian sport. Sexist Comments The Age: he would pay $50,000 to see  Wilson stay under a pool of iced water and charge an extra $10,000 for "everyone to stand around the outside and bomb her". Sexist President of Collingwood Passive Decision He chooses to non-attend the first AFLW game, in which his team, the team he is president of, had the honor to
Read more

There is a hole in the wall 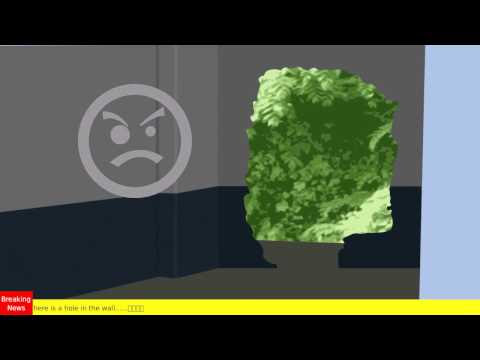